Priberam and imaxin|software, companies in linguistic technologies in the Iberian Peninsula, reach an agreement to exploit linguistic engineering products and services for all variants of Spanish in Europe and Latin America and for the Portuguese variants of Europe (Galicia and Portugal), Brazil and Angola.

The first barrier that Spanish companies find in their internationalization process is the language, both oral and written. The companies are internationalizing mainly in emerging countries like Brazil, in Latin America, Angola, China or India.

For these reasons, imaxin|software, from Galicia, and Priberam, from Portugal, specialists for more than 15 years in the development of linguistic software with clients as relevant as Microsoft, join forces to market worldwide language technologies that help the internationalization of companies: automatic translation, intelligent search engines, spell checkers, dictionaries Electronic, etc. The product portfolio of the two companies is specialized in the Spanish of Spain and Latin America, the Portuguese of Galicia, Portugal, Brazil or Angola, to and from different languages ​​like English, French, German, Chinese, etc.

imaxin|software y Priberam have developed during all these years the following products and services: platforms of reference in automatic translation like Opentrad, electronic dictionaries like «Priberam da Língua Portuguesa» or the «Dicionario de Dicionarios histórico gallego», portuguese spelling checkers Galgo, FliP and Aurélio, which include the Galician, Portuguese and Brazilian variants, grammar and style correctors, intelligent law seekers Legix or the semantic search engine Priberam Search specialized in press 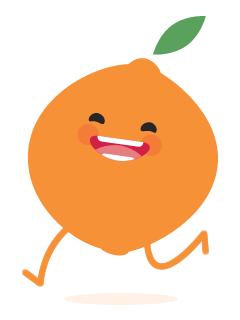